The Department of Philosophy, GCUL holds the pride of being the oldest seat of philosophical learning in South Asia. Motto of GCUL, "Courage to Know" derived from the Philosophy of enlightenment of Immanuel Kant – not only depicts the vision of GCUL but also signifies the value of Philosophy as an academic discipline in our education system. As a postgraduate faculty it started in 1868, only four years after the foundation of Government College Lahore and has since contemplated challenges and demands of the transforming era and so it expanded its wings in 2005 to incorporate interdisciplinary knowledge paradigms and gained its new name 'Department of Philosophy and Interdisciplinary Studies'. Ever since its inception many intellectual luminaries; like Prof. Thomas Arnold, Prof. S. G. Brett, Dr. Allama Muhammad Iqbal, Prof. L.P. Saunders, Prof. G. N. Chatterjee, Prof. Qazi M. Aslam, Dr. C.A. Qadir, Dr. Hamid-ud-Din, Prof. M. Saeed Sheikh, Prof. B.H. Siddiqui and Prof. Shahid Husain have been attached with it as Heads or otherwise. 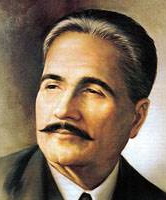 Allama Muhammad Iqbal is the most conspicuous alumnus of the Department of Philosophy, GCUL. He was enrolled here as a student in 1895 and graced his Alma Mater as a teacher in 1899. He then proceeded abroad and after having received higher philosophical education at Cambridge he obtained his Doctorate of Philosophy from the University of Munich Germany. After his return from Europe in 1908, he dedicated himself to inspiring his nation with the new ideal of an independent homeland that came into being in the name of Pakistan.

Dr. Muhammad Tufail Salik
Dr. Muhammad Tufail Salik is a distinguished alumnus and Ex-Chairperson of Philosophy Department GCUL. He did his Ph.D. in Philosophy from University of the Punjab Lahore with focus on ‘Iqbal’s philosophy of Law’. His interest in Philosophy, Religion, and Law led him to extend his legal knowledge by first doing LLB from the University of the Punjab Lahore and then LLM (Sharia) from International Islamic University Islamabad. He is a profound scholar of Eastern and Western thought with a sound grip over Philosophy of Law, Religion and Education. He has extensive research work on Islamic Spirituality and Philosophy to his credit. 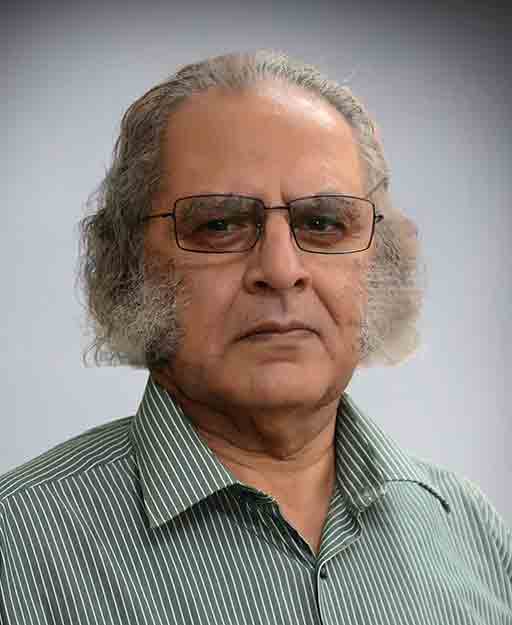 Prof. Mirza Athar Baig
He is M.A in Philosophy from the University of the Punjab. As a chairperson he pioneered the establishment of multiple process of interdisciplinary learning in the University and led to the growth of Department of Philosophy and Interdisciplinary Studies. Apart from teaching, he contributed to philosophical literature including novels and dramas and thereby to the fields of cultural epistemology, post-colonial theory, and philosophical fiction. He is a recipient of Presidential Award for Pride of Performance in Literature.

As a center for intellectual pursuit in philosophical learning, and interdisciplinary understanding the Department of Philosophy has remained a base for advancement of multiple other subjects. The Department of Psychology emerged from its intellectual premises and remained associated until 1962. The vision of intersectional and interdisciplinary intellectualism led to its growth into ‘Department of Philosophy and Interdisciplinary Studies’ in 2005 and it has heretofore become the unique of its kind in entire Pakistan with the introduction of fourteen interdisciplinary courses. In 2012, it facilitated the Department of Physical Education and Sports in initiating M.Sc. Physical Education program and then in 2017, B.A. Honors in Sociology because of its close affinity with it. The Department further expects to grow itself to match global academic perspectives by opening a new center for exploring contemporary issues. On account of its primary focus in Philosophy, it introduced M. Phil (Philosophy) program in 2012 and now it aspires to launch PhD Program as one of its major future plans.