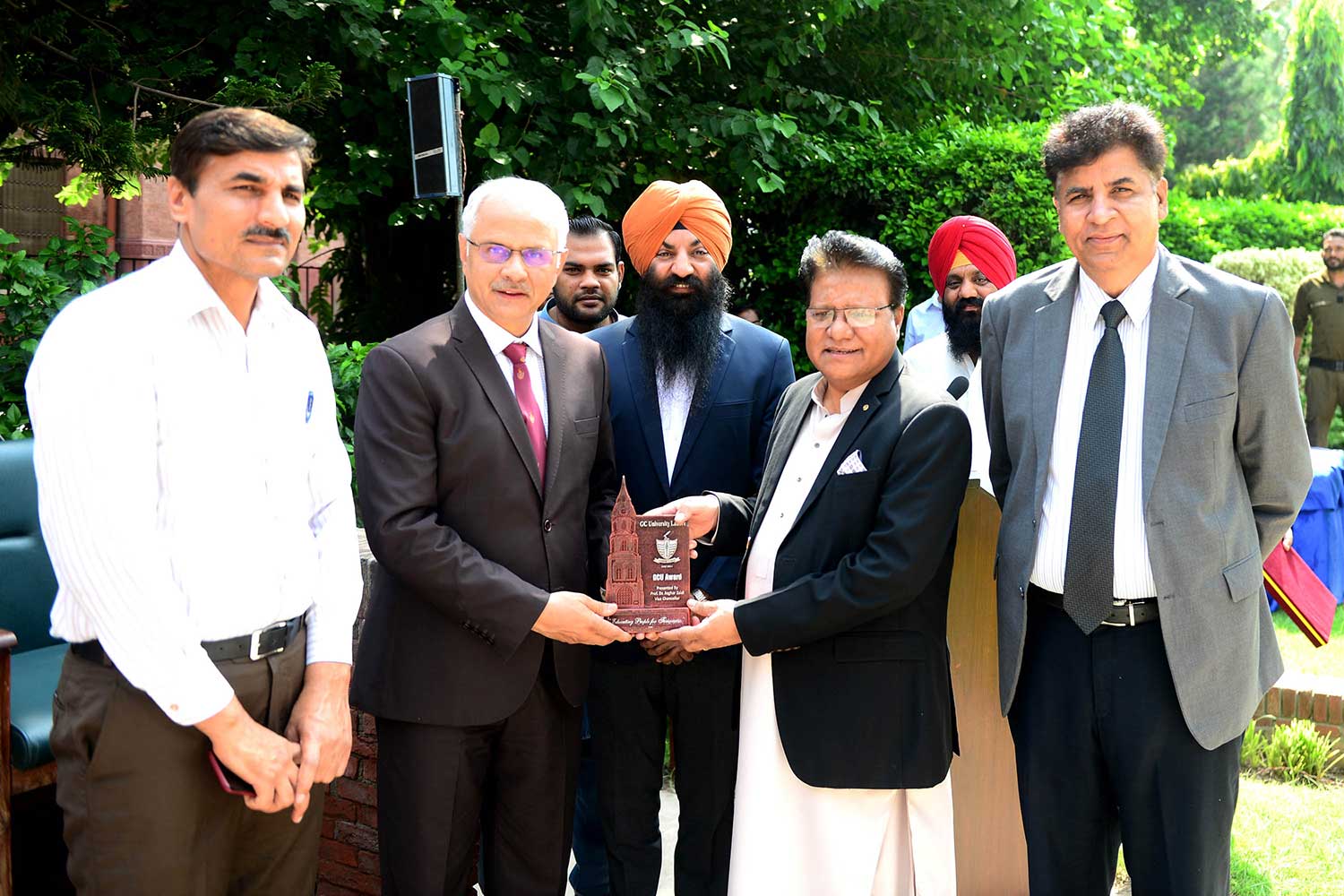 A seminar was held here on Tuesday at the Government College University Lahore on the eve of the National Minority Day to commemorate the contribution of minorities in the progress of Pakistan.
Punjab Minister for Human Rights & Minority Affairs Ejaz Alam Augustine chaired the seminar which was also addressed by Member Punjab Assembly Ramesh Singh Arora and Vice-Chancellor Prof. Dr. Asghar Zaidi.
In his address, Punjab Minister Mr Augustine said they all (minorities) are proud Pakistanis and celebrate August 14 with more zeal and zest than Minorities Day. However, he said, this day continued as a great tradition, and it recalls the vision of Quaid-e-Azam Mohammad Ali Jinnah to promote equality and protect the rights of non-Muslims in the newly created country.
The minister remembered the exemplary role played by minorities in the health and education sector of Pakistan in the early years of Independence.
He revealed that the Punjab government has for the first time collected a data about the minorities’ quota for jobs, and found that 19,000 posts are lying vacant in the province. He lauded that GCU is the only institution where minorities were given jobs over and above five per cent of their quota.
Vice-Chancellor Prof. Zaidi said this great tradition of celebrating minorities should continue, as this day is observed to reaffirm the commitment that despite belonging to different faiths we are one nation that continues to march for a united and prosperous Pakistan. He said the commendable services of minorities is a glorious chapter in the history of Pakistan.
MPA Ramesh Singh Arora said that it’s an honour for him to be a citizen of the great country Pakistan. He said Quaid-e-Azam Mohammad Ali Jinnah gave the constitution of Pakistan in his speech to the legislature on Aug 11, 1947. He said Quaid-e-Azam had espoused in his speech that you may belong to any religion or caste or creed that has nothing to do with the business of the state.