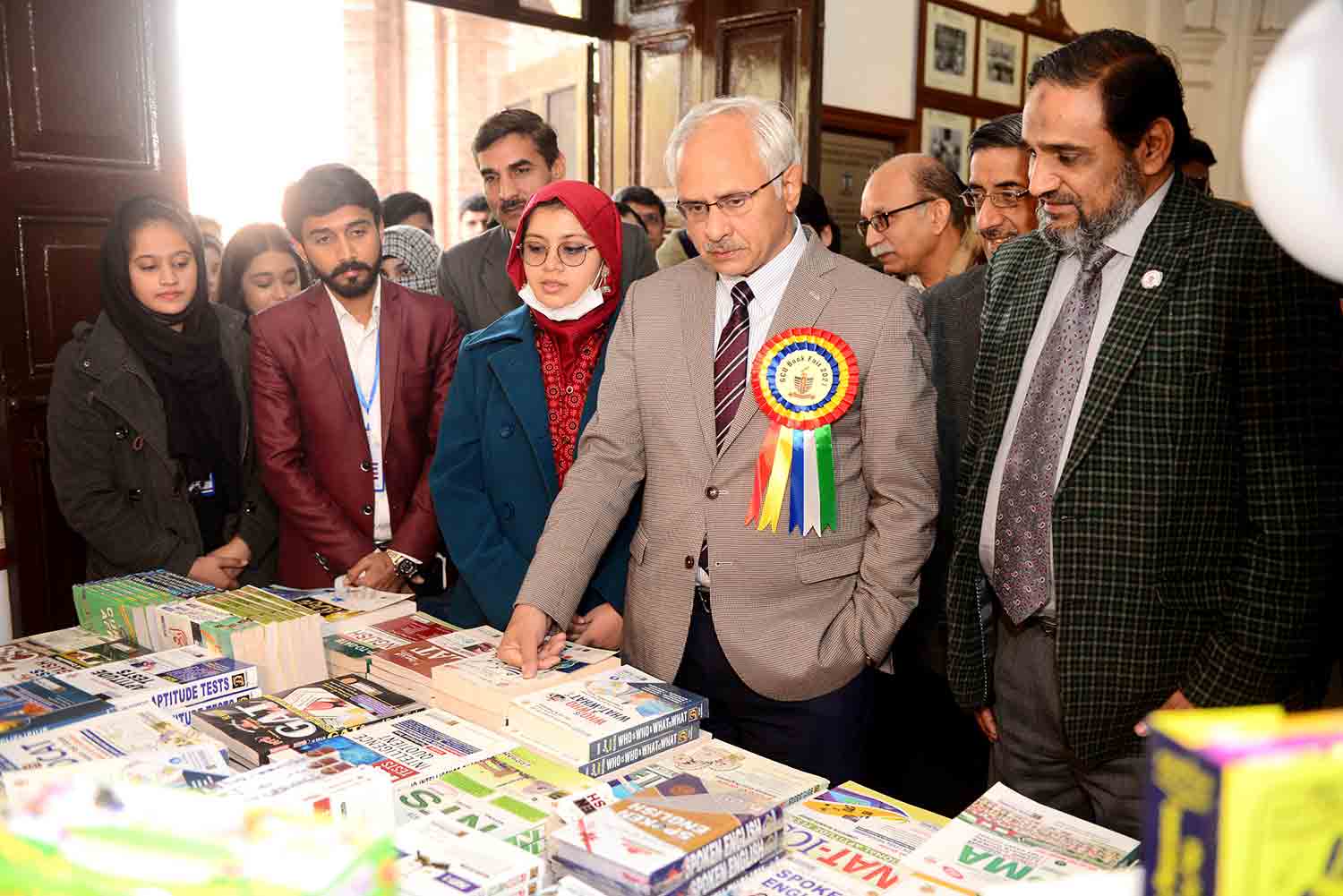 A book fair offering up to 50 percent discounts by 35 publishers has received an overwhelming response from students and teachers on the first day of its opening at the Government College University Lahore.
Vice Chancellor Prof. Dr. Asghar Zaidi inaugurated the three-day Book Fair organized by the University’s Library at the Abdus Salam Hall where eminent publishers set up their stalls. GCU Chief Librarian Muhammad Naeem and Controller Examinations Shahzad Ahmad also attended the inauguration ceremony.
Talking to media, Vice Chancellor Prof. Zaidi said that they had opened the Book Fair for the students of other universities, so that maximum students can benefit from discounts offered by publishers. He called upon parents and students to promote a culture of gifting books on special occasions to promote reading habits. He also said that they are also e-books services at the GCU e-library, and looking forward to expand them.
Students demanded that such Book Fairs should be held on monthly basis in all educational institutions especially schools and shopping mall.
Zerlish Sohail from University of Health Sciences said that their group has especially come to GCU for purchasing books, as some of them are also preparing for their CSS exams. She believed books still had a great significance and information technology could not replace them. 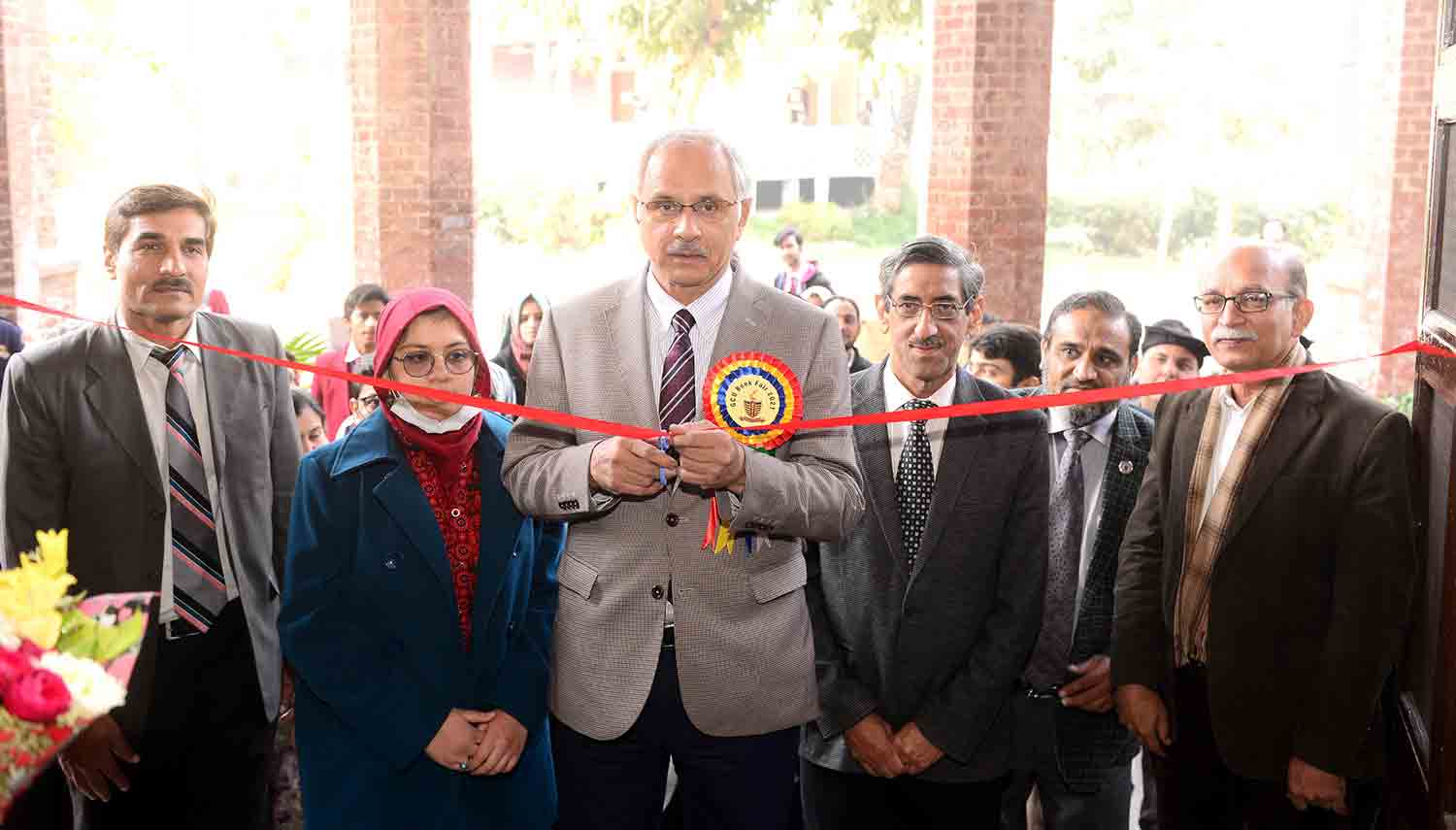 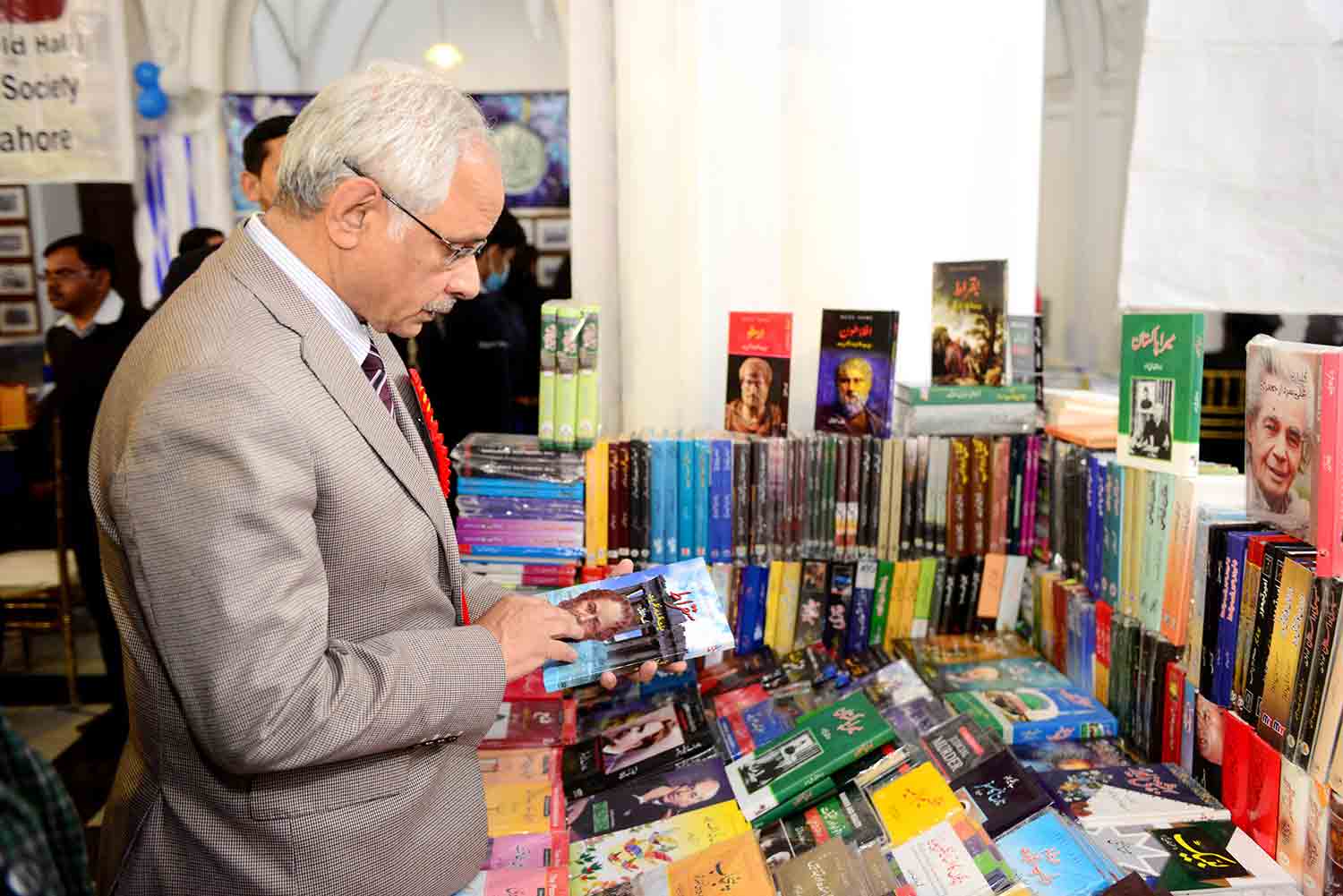