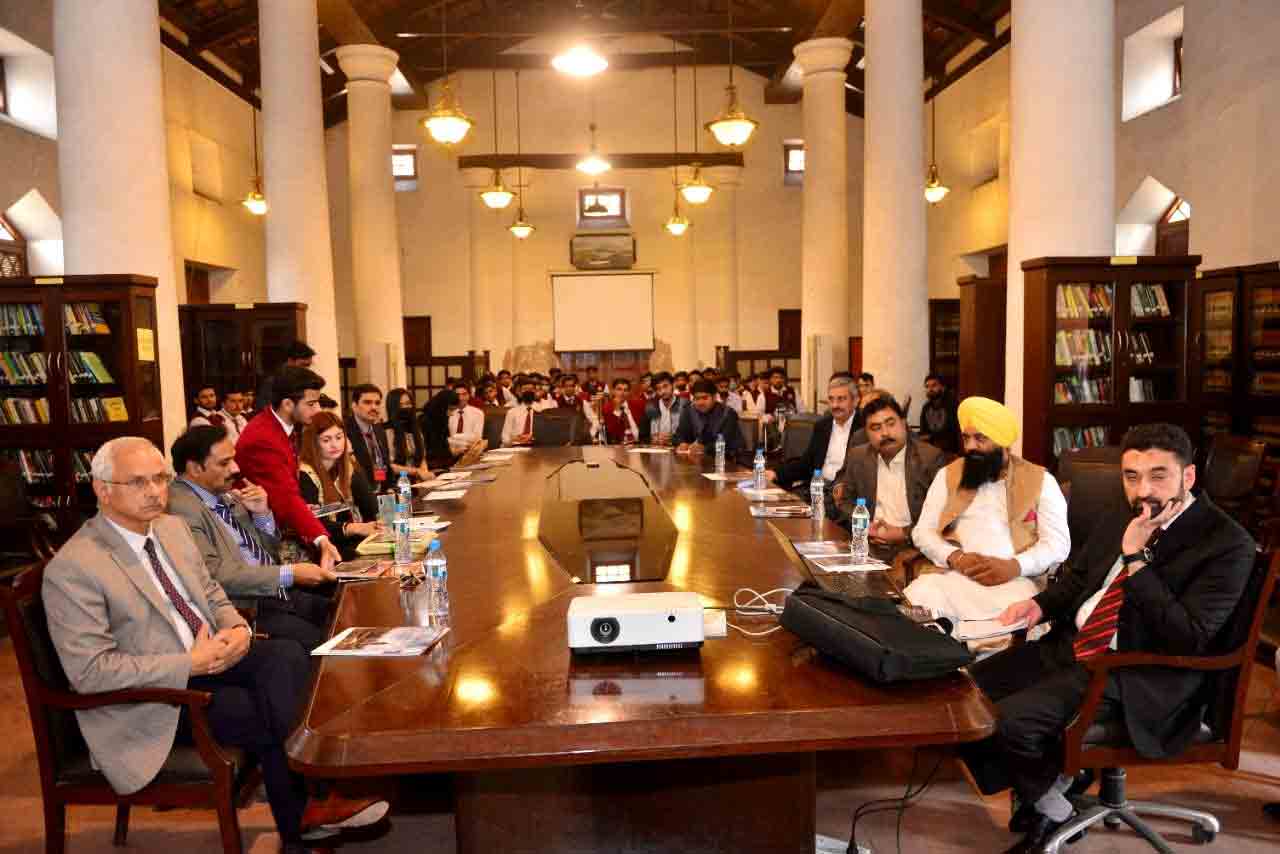 As many as three panel discussions were held here on Tuesday at the Government College University Lahore on the topics related to tolerance, gender mainstreaming and sustainable development goals (SDGs) besides dialogue on minority rights for inclusive and prosperous Pakistan.
Member Punjab Assembly Mahindar Pal Singh, Vice-Chancellor Prof. Dr. Asghar Zaidi, journalist Salman Abid, Prof. Ashok Kumar Khatri and rights activist Samson Salamat addressed the dialogue on minority rights, while Ms Muneeza Hashmi, the chairperson of Lahore Arts Council, and Mushaal Hussein Mullick, the Chairperson of Peace and Culture Organisation, chaired the panel discussions on “gender mainstreaming in the case of Pakistan” and “International Day for Tolerance 2021” respectively.
The panel discussions and dialogue were part of week-long first All Pakistan Summit for the Students’ Societies being hosted by the GCU in collaboration with the UNESCO Creative Cities Network: Lahore-City of Literature through Commissioner Lahore, Superior University and NGOs Bargad Organization for Youth Development and Shaoor Foundation for Education and Awareness.
Students from more than 32 universities across Pakistan participated in the summit on the second day.
Addressing the panel discussion, Ms. Muneeza Hashmi laid stress on promoting social inclusion, gender equality and anti-racism through creative mediums because they have the power to create a huge change in society. She seconded the panellist Prof. Dr. Saima Irum that our advertisements and dramas create fake mirrors where women look weak. “We are not against men but just talk about equality,” she said.
Ishfaq Bukhari from Women Development Center, academician Sumera Khalil, Fatima Chaddar from Punjab Women Protection Authority, journalist Fatima Razzaq and student Mustafa Bilal were also among the panellists in the gender discrimination.
Addressing the discussion on SDGs, Vice-Chancellor Prof. Dr. Asghar Zaidi said policymaking is difficult but implementation is tougher because it involves different institutions and stakeholders. He said the SDGs, set up in 2015 by the United Nations General Assembly and intended to be achieved by the year 2030, is the best policy framework available and maximum efforts should be made for its implementation.
Environmental lawyer Rafay Alam believed that the legislation could not be enough until proper funding is provided to the research and implementation agencies. He said no significant increase was made in the budgets of the Environment Protection Agency in the last two decades. “If you are really concerned about the environment, invest in it instead of overhead bridges and underpasses,” he said.
Dr. Shahana Khurshid, Prof. Dr. Fazia Sharif were also among the panellists in the discussion on SDGs chaired by Prof. Dr. Amin ul Haq.
In the last session, Mushaal Hussein Mullick said the people of Indian Illegally Occupied Jammu and Kashmir and inhabitants of war-torn Palestine are facing the worst form of terrorism at the hands of their respective occupied forces.
Mushaal lamented that innocent children, women and youth are being tortured to death in Kashmir but the world is silent. 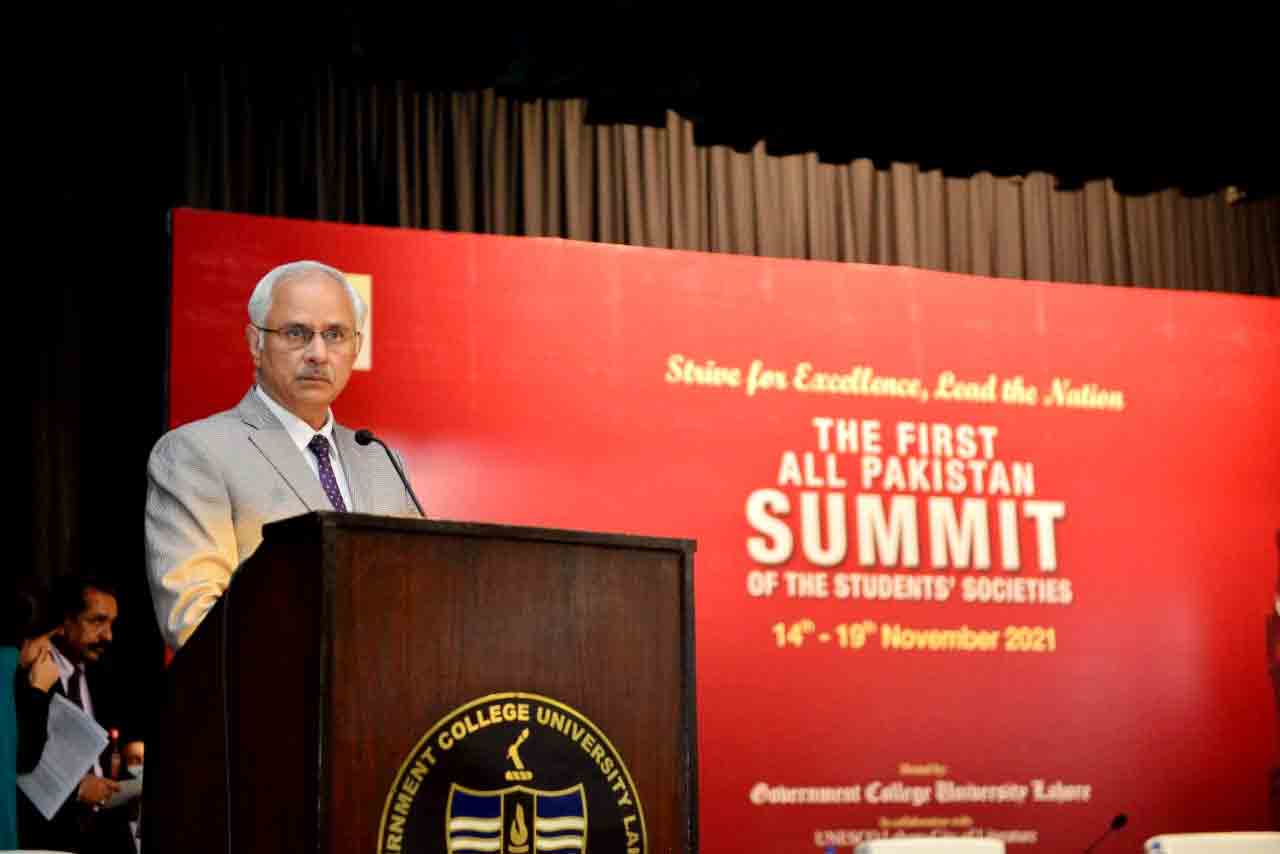 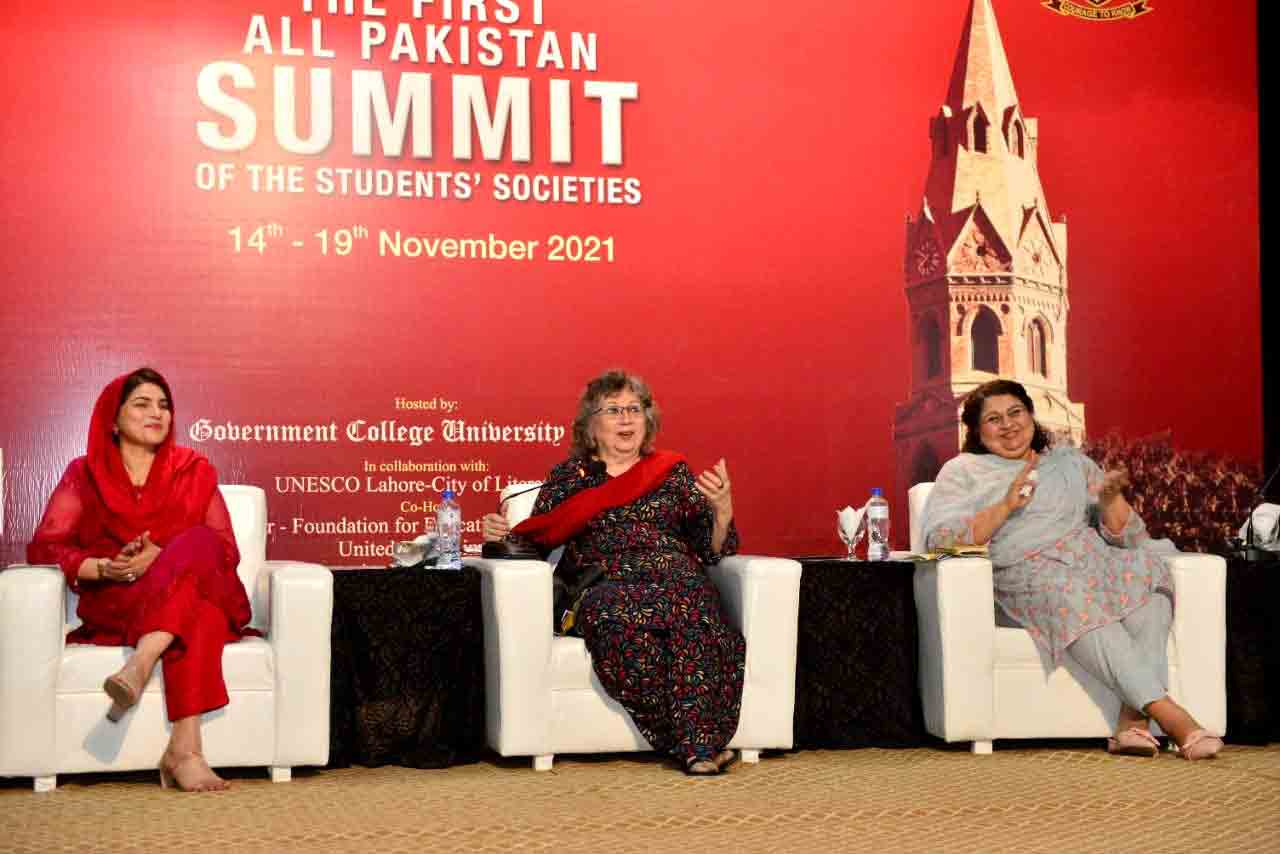 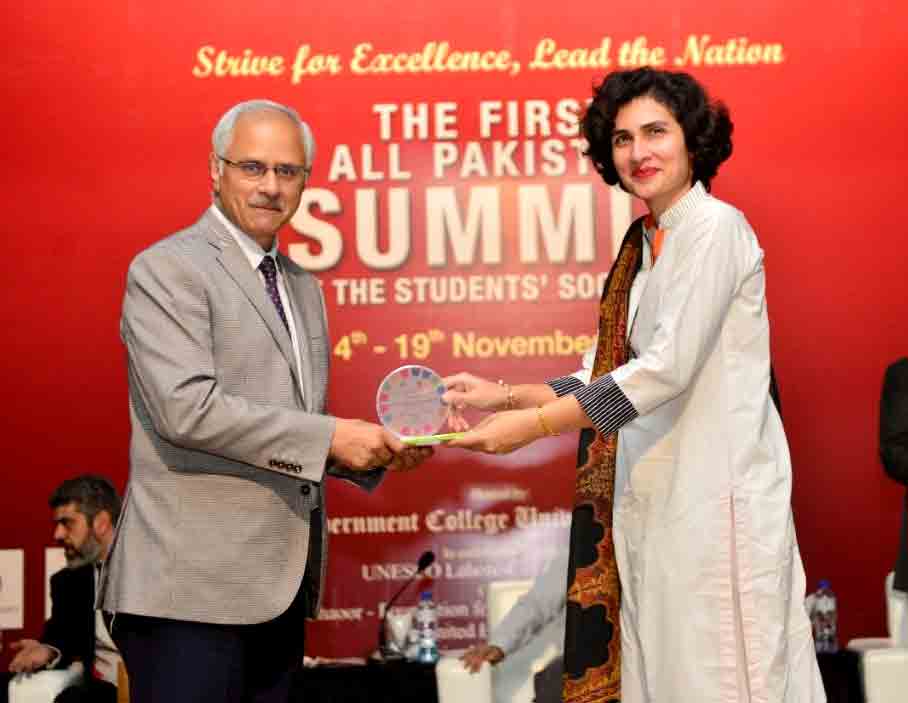